A resident has recently reported an issue of postal fraud and mailbox theft. She reports that a package had been delivered to her mailbox, attached to the mailbox flag. She noticed that the flag had been damaged and there were bits of plastic attached to the flag. She found the empty package a half mile down the road. She later learned that someone had used her husband's name and address for a purchase and then appeared to be watching the mailbox for the delivery so that this person could grab the package as soon as it was delivered. It was also reported that a truck appeared to be following a mail truck and had stopped by a resident's mailbox, but quickly left when the resident called out to him. The truck picked up a man seen walking along the road. The resident believes that the truck was following the mail truck to see if packages were delivered and to steal them. The holiday season with its many package deliveries may be over, but this type of scam may continute and residents are urged to remain vigilant.

Dog License Renewals Due in January

Dog license renewal forms are due in January. Licenses are required for all dogs six months old and older that reside in the Township. Owners of new dogs must obtain a license for their dog within ten days of when their dog reaches licensing age. Owners of a dog found to be unlicensed after February 1st shall be required to pay a late fee. Dog license forms may be downloaded here. Owners of dogs with current licenses should have received their information in the mail. For more information, refer to the Animal Control page.

Drop off your non-perishable food at the Municipal Building. To benefit Sussex County residents in need. read more

Wantage Township warns residents about clean fill that may not be so clean.
Click here for flyer on how to guard your backyard.
Click here to read Ordinance #2019-04, which repeals Chapter 23 of the Municipal Code entitled “Soil Removal” and replaces it with a new Chapter 23 of the Municipal Code entitled "Wantage Township Soil Importing and Exporting." 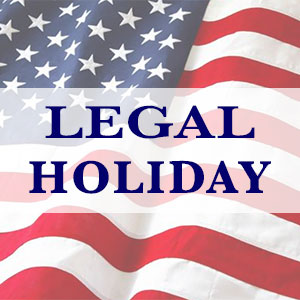 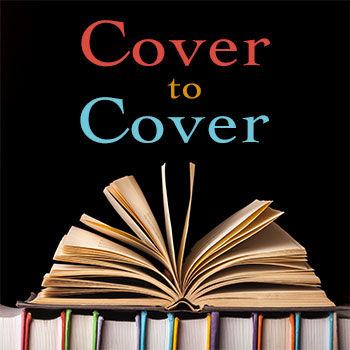 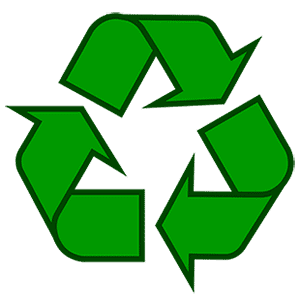 See more about these and other upcoming events